Share Tweet
A wild plentiful kind of beauty unfolds across this corridor which includes the regions of La Araucanía, the Lakes and Chiloé Island.

The weather is humid and rainy, with temperatures decreasing towards the South. It generates an environment with rich ecological diversity. This area of the Andes Mountain Range features several volcanoes which rise above sceneries of singular beauty, where the crystal-clear waters of the rivers and lakes, along with the Valdivian rainforest and the native forests of monkey-puzzles and other ancient trees are predominant.

With these natural features, the corridor offers several attractions to discover. Protected areas include the Conguillío, the Tolhuaca and the Huerquehue National Parks, with lagoons and hot spring spots, as well as rich wildlife. Lakes such as the Villarrica, the Caburgua and the Llanquihue offer spacious bathing resorts and are ideal for the practice of aquatic sports and fishing.

On the other hand, the Pucón and Antillanca ski resorts are good options to enjoy winter activities, as they feature high quality infrastructure and service.

But not only does this region stand out for its nature, but also for its cultural and historical heritage. The area included by the Araucanía and Lakes corridor preserves the primitive Chilean race: the Mapuches, whose community and culture may be appreciated in various destinations.

Likewise, Chiloé Island, represented by Ancud, Castro and Quellón, treasures a historical and religious legacy which has been recognized as World Heritage and attracts thousands of travelers.
As a complement to these beauties, the modern City of Temuco, which stands out for its economical activity, and other cities such as Valdivia, Pucón, Villarrica, Puerto Varas and Puerto Montt have an excellent gastronomical, hotel and services proposal to welcome visitors. 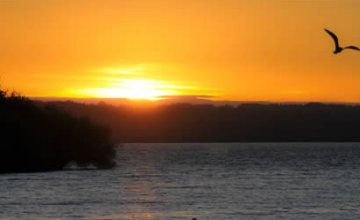 The Mapuche New Year tradition differs from the principles considered by white men. The native Chilean-Argentinian communities celebrate it on June 24. 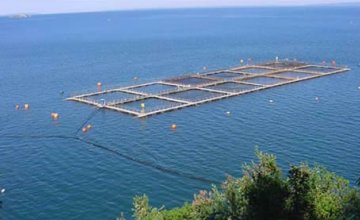 Speaking of Chile means speaking about its salmons. And today, the salmon industry has begun to be successfully considered by various tourist undertakings... NOT WORKING AT... 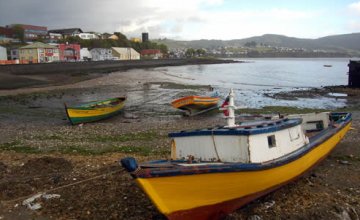 Ancud was founded as a Spanish port and fort, two singular features that mark its identity inside Chiloé Island.