Frutillar and its Beer Festival

Almost two dozen craft beer brands put up their stalls to invite lovers of this beverage to taste all specialties within a celebration environment. 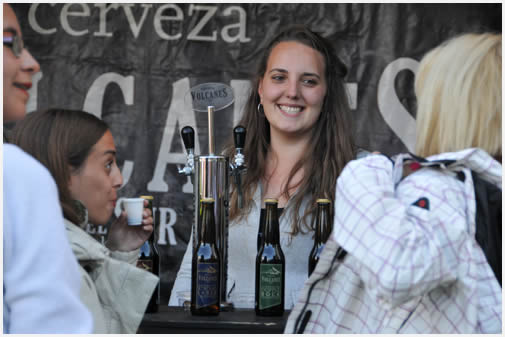 Frutillar has an important German community and it is only logical that it should have its own beer festival, just like other cities in southern Chile. Early in February, the main brewers in the area gather for three days around a festival where joy, good music and dancing are the protagonists.

We may have inherited the habit of drinking beer from Germany. Its master brewers are famous for having mixed the benefits of wort, hop and barley in the right proportions with mountain water and yeasts in order to manage varied flavors.

As we remembered that information, we walked around the facilities of Club Deportivo Estrella and finally made ourselves comfortable at a table on the impeccable grass of the football field. It was a special day to be enjoyed outdoors and good music was already on the stage. ¡Salud!, Prost! could be heard at the next table. 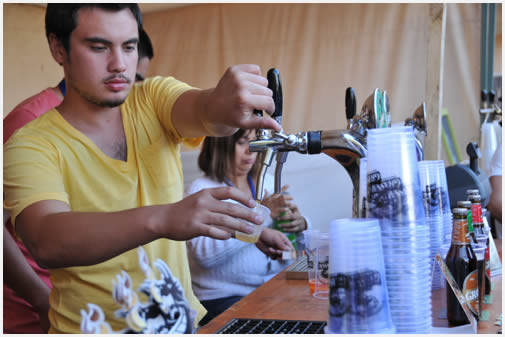 At the stalls, the breweries served their craft beer. We tasted them all. One at a time. At first, we chose the lightest and then dared to sip the stronger ones. Featuring diverse amounts of barley which has been roasted for different lengths of time, berries (myrtle-tree fruit, raspberry and strawberry) or honey, they all had a natural taste and no additives. Whether bottled or draft, the traditional question was: "With or without foam?

We matched the beer with some of the many gastronomic options available. The most popular was German sausage with or without chucrut. There was a long line in front of that stall! The dessert table was led by the famous kuchen prepared in Frutillar.

While talking with various beer representatives from Puerto Varas, Frutillar and Valdivia, we learned about their ideas and opinions. One of them was that this Chilean area boasts excellent groundwater: an essential ingredient to make beer. Another thing we heard was that their intention is to continue brewing craft beer. Industrialization is out of the question. They also agree on how to take part in fairs and festivals together in order to test the success of their products and they are considering the possibility to design a beer road in the near future. 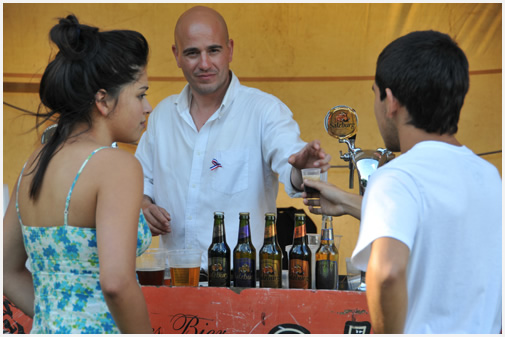 We also learned that there is a tendency to match some gourmet food with 100% natural and craft beer. Something similar to what is happening with wine. An extremely interesting piece of information shared by discerning palates.

The Beer Festival has been thought to get the family together. For such reason, there is a special area with a playground, a huge venue for them to enjoy recreation, games and sodas.

Popular rock, cumbia and folklore bands got on the stage to cheer up the event with their music and invite everyone to dance on the green grass where we were enjoying our beer. The joyful music selection was a true temptation for all attendants. 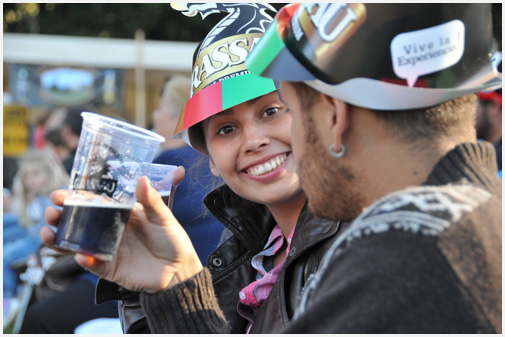 At two in the morning, we bade farewell to the Erstes Bierfest with a ¡Salud! Prost!. We would return the following year.