The community of Lota is one of the closest tourist attractions to the City of Concepción. It is totally worthwhile learning about its history and its lifestyle, visiting its streets, as well as meeting its people. 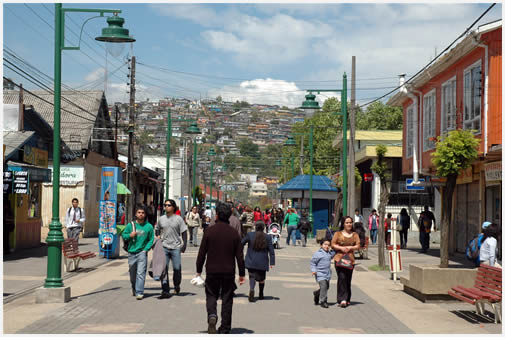 From Fishing to the Mines

Standing 43 kilometers South of Concepción, the City of Lota lies on the shores of the Pacific Ocean with white sandy beaches and a majestic rock that welcome visitors and make us think we are elsewhere in the world: at Gibraltar.

Lota was founded in October 12, 1662 under the name of Santa María de Guadalupe by the then governor of the province, Ángel de Peredo. The celebration was held inside Fort Villagrán.

Lota, which derives from the word louta, means small house or small hamlet in the Mapuche tongue. At the beginning, the population was made up by fishermen who would cultivate the land and raise animals when they did not go out into the sea.

Everything changed when important coal deposits were discovered. By January 5, 1875, the population had increased considerably and practically everyone had stopped fishing and cultivating and had become miners.

This is perfectly appreciated while walking along the local streets. The houses were real barracks where the miners would settle down along with their families. 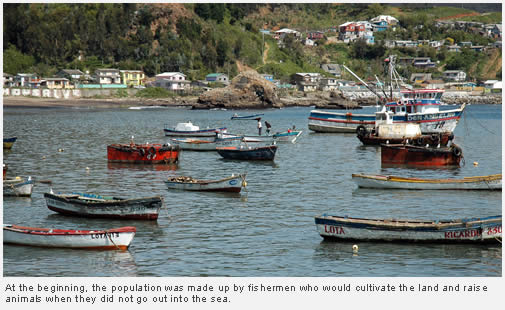 In the times when the world revolved around the Industrial Revolution, Lota would welcome thousands of sailors carrying flags from all over the globe who came to its port in search for coal to travel on their vessels.

Its municipality was created in 1881 by the Danish sailor Nicolás Moller, who saw the city for the first time and resolved to stay to make it grow.

Today, Lota is divided into two parts called Lota Alto (Upper Lota) and Lota Bajo (Lower Lota).
Upper Lota is located on the mount and it was founded by the Cousiño family, who settled down in the area giving origin to coal growth all through the region of Concepción.
Lower Lota, instead, was more focused on fishing and developed thanks to this activity, thus providing food for the entire mine population. Today, the restaurants specialized in fish and seafood still feed whoever sits at their table. 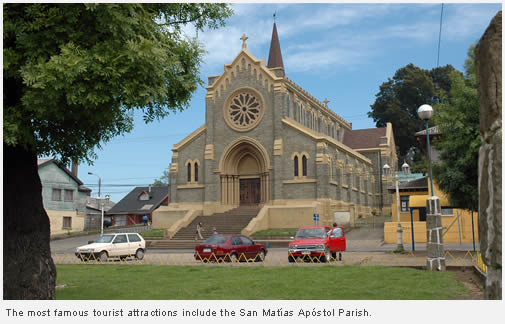 The most famous tourist attractions include the San Matías Apóstol Parish, the Lota Theater, the Historical Museum and the local market, which not only displays a garden full of color but also invites visitors to listen to its sounds and taste its flavors.

City tour Around the Urban Shell

The San Matías Apóstol Parish is located on the main street, at the entrance to Upper Lota. It has a very picturesque façade featuring a Medieval Gothic style, mainly with hand carved stone. Inside its facilities, the remains of Matías Cousiño, creator of Chilean coal and architect of this city, rest in peace.

In front of this venue stands the Lota Theater, a place of cultural recreation and entertainment for the miners and their families. Even if it is closed today, it can accommodate over 1,400 viewers and it still represents a majestic visual attraction.

Continuing along the same street, a sign indicates the access to Lota Park and the Historical Museum, two destinations worth a visit. 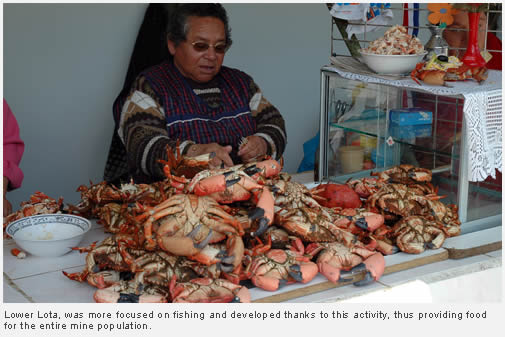 There lies the house the Cousiño family used to dwell in, where the fate of the city and this region of Chile were laid out, something that may be appreciated in photos and documents.

Leaving the urban shell, visitors may approach one of the most crowded sites in the city: its beaches. Chivilingo, Colcura and Playa Blanca stand out. They represent bathing resorts visited by thousands of tourists and residents of this beautiful community. 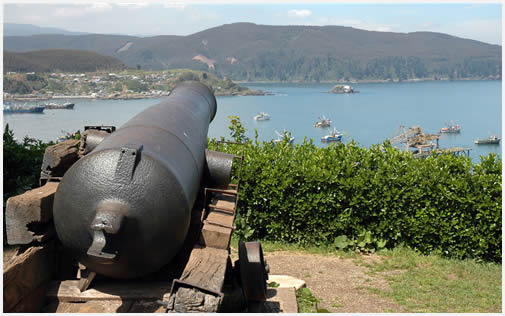 Lota Sorprendente is a tourist product specially thought by Fundación Chile, which since 1997 has been supporting the process of productive restructuring of the carboniferous zone in order to develop tourism.