Not only is the Huáscar Monitor the second most ancient floating museum in the world, but it is also a worthy homage to the Chilean and Peruvian heroes that fought the War of the Pacific. 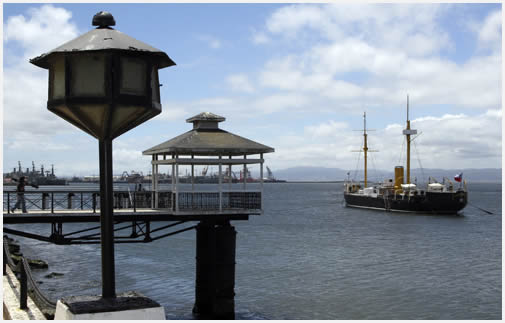 At Concepción Bay, off the Talcahuano Naval Base, there rests the restored Huáscar Monitor. This magnificent warship built in 1864 is displayed by the Chilean Navy today as a sanctuary that pays tribute to the Chilean and Peruvian heroes that fought each other in the War of the Pacific (1879  1884).

Nowadays, this symbol of brotherhood between both countries has become a floating museum, one of the few existing in the world today. Visitors tour around the cabins, the engine room, the deposit, the deck and the cannons area; everything has been reconditioned to look exactly like in the old times.

The Huáscar also displays pictorial works that tell about the life and other historical events in the country. Besides, this is the venue where the poetry concert known as Chile-poesía is held every year, summoning national and Peruvian poets. 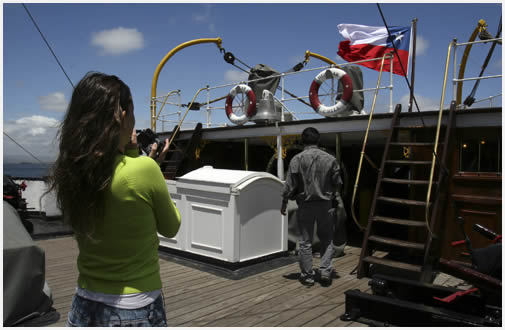 The History of a Noble Warrior

The name of the monitor pays tribute to the Inca Huáscar, brother of Atahualpa and heir to the Inca throne. Its construction was ordered by the Peruvian Navy in 1864 and fulfilled by the Laird Brothers English shipyards respecting the design made by Captain Cowper Coles, of the Royal Navy.

After several struggles, 1879 would be a decisive year for the Huáscar. On May 21, in the same year, and under the command of Admiral Miguel Grau Seminario, it sank the Chilean corvette and killed its commander, Arturo Pratt Chacón, in the famous naval battle of Iquique. But on October 8, the vessel was captured during the naval battle of Angamos, where his own captain, Almirant Grau, died and the boat was included in the Chilean fleet. 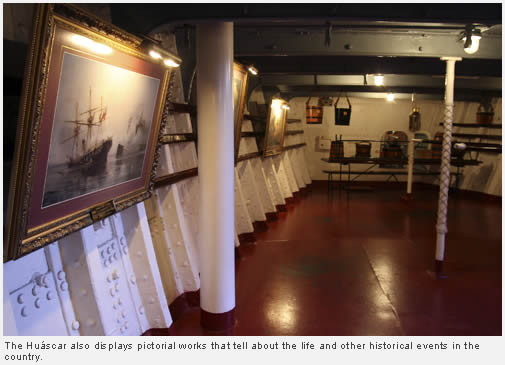 After some remodeling works, its total restoration started in 1951 in order to manage the appearance that had turned it into such a glorious boat and to convert it into a place of tribute to the Chilean and Peruvian naval glories.

Beyond this well-deserved acknowledgement, many Peruvian cultural referents claim that the Huáscar should be returned to its mother country. While discussion about its past and its future continues, the Huáscar Monitor keeps welcoming all travelers that reach the military port of Talcahuano to learn about its fascinating history. 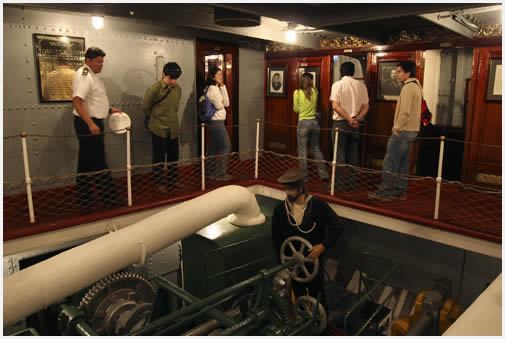 At weekends, some sailors from the Talcahuano naval base act as guides for visitors in an amusing tour around Plaza de los Héroes (Heroes Square), the Comandancia building known as The Vatican and the naval station, among other sites in the venue.