Walking along the streets of Concepción enables visitors to get deep into the times when the Mapuche chiefs and the Republicans would write history. It is worth going on a tour around this beautiful city. 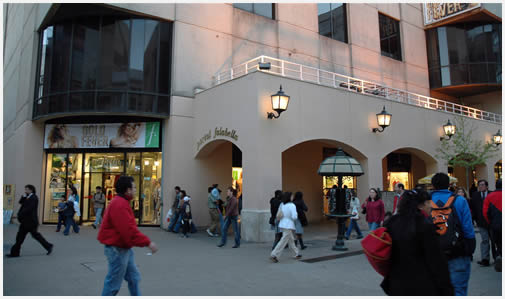 Walking Down Its Streets

Watching a city map, an important feature is noticed. The streets cutting through the Bío-Bío River are named after Republican characters, whereas those running parallel to the river have been named after Mapuche chiefs.

The important thing is that, even though this region used to be a synonym for struggles, conquests and uprootings, today, the streets are interrelated. The present and the future rest on their corners, where the peoples are integrated and where the others are part of us. 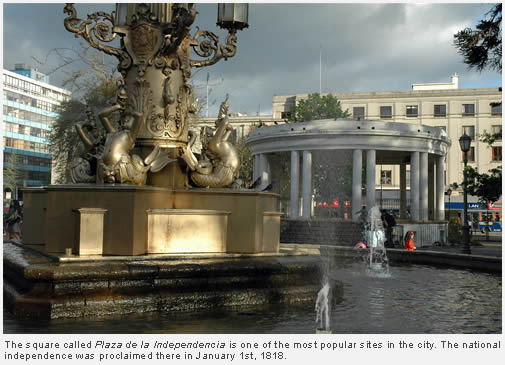 Start at the Square

The square called Plaza de la Independencia is one of the most popular sites in the city. The national independence was proclaimed there in January 1st, 1818.

The paintings, the statues, the sceneries carved in wood and the careful vitraux are part of the most outstanding heritage of the city, along with the central venue of the university called Universidad Católica de la Santísima Concepción and the Sacred Art Museum, which operates inside the cathedral.

It is impossible to stop walking down the pedestrian promenade, called Alonso de Ercilla y Zúñiga, which lets visitors get deep into the commercial core of the city and the daily routine of the inhabitants of this nice and neat community.

Ecuador Park and Mount Caracol are two of the most visited tourist destinations. The former offers a space to have a break and rest from urban routine or wait for February, when the International Popular Art Festival is celebrated like every year since 1964. From the latter, visitors may get an incredible panoramic sight of the city and the crystal-clear waters of the Bío-Bío River. 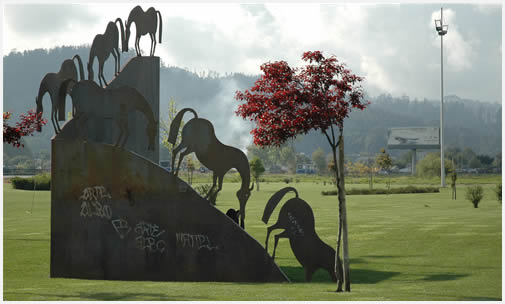 The Concepción Municipal Market is another large attraction in the city. Various activities take place inside. In addition to fruit and vegetables, visitors may taste seafood and typical Chilean dishes prepared before their eyes.

To keep seeing more of the city, the former railway station is an ideal spot to embark on a journey to the past. It houses a great mural made by Chilean artist Gregorio de la Fuente, who painted it between 1943 and 1945, and which manages to communicate the chronological-historical sequence of Concepción in a perfect way, ever since its origins to present date.

Another outstanding mural in the city is located in the central hall of the Art House, which has been called Latin Americas Presence. Painted by the Mexican artist Jorge González Camarera, it represents the fusion of features and cultures: a mixture of races. 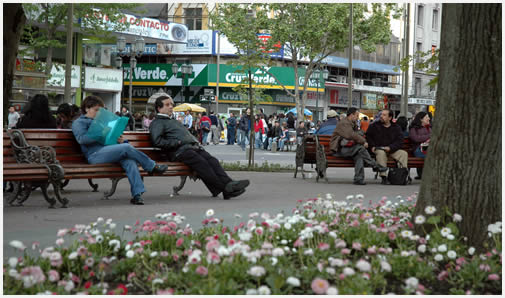 Another point of interest is the Natural Historical Museum. It treasures samples from various historical periods in the Bío-Bío Region, which are divided into two halls: one where the history of the City of Concepción is told in chronological order and another one which shows vestiges of pottery, basket works and even sea shells. 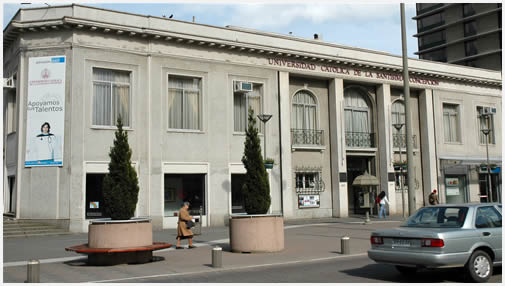 The University of Concepción, along with its famous art gallery, is a place visitors must see. The Medicine Arch, the Art House, the Sports House, the Central Library and the Belfry symbol of this house of studies- stand out at the university campus.

The City of Concepción has a tourist infrastructure ideal for visitors, both as regards accommodation and gastronomy: two essential factors when it comes to a good place.