On Scorpions and Fishermen

Opposite the Morro de Arica (Arica Cape), we can find an island in northern Chile with one of the most picturesque stories about fishermen, scorpions, surfers and sailors, all in the same place. 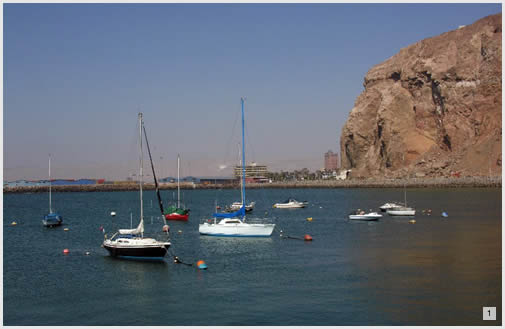 At first glance, more than an island this site resembles a peninsula or an extension of continental land accessible by a small road, but it is not such thing. A 460-meter-wide channel used to separate it from the mainland until 1964, when the Chilean authorities decided to join it to the continent and build a lighthouse as a guard for ships during the night. Legends and stories abound in this place and tell that for several years the curiosity of some fishermen about the island was such that they came along in search for some hidden treasure on this island. 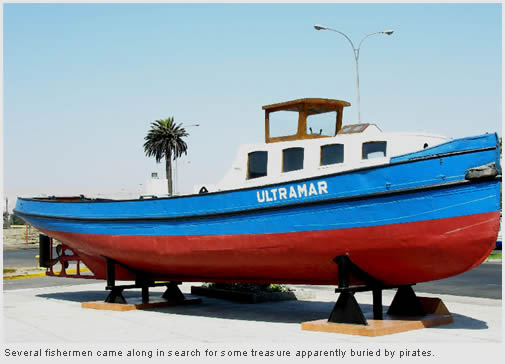 It is said that, instead, they only found scorpions (which gave the name to the island), as well as pulleys, hooks and harpoons used by the first inhabitants of the region who used to hunt great whales.

An Island Without a Treasure, or Almost

Once the island was finally joined to the shore, hundreds of curious people - tempted by the legends - started to watch and moved the big rocks searching for the treasure. In fact, the treasure never appeared. Nowadays, after those days have gone, the island is considered as a worship place for fishermen (as many years ago) who may cast long distances in search of good sport fish. 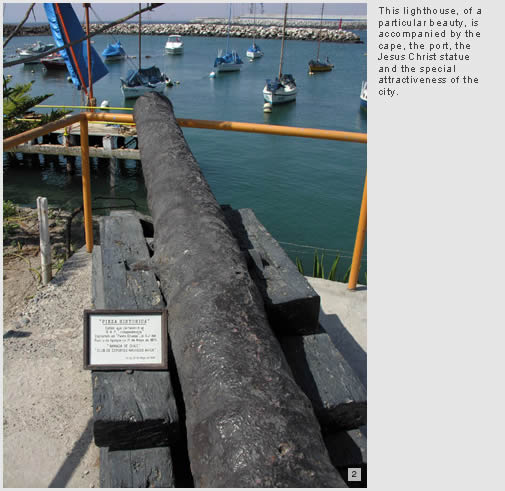 Others who really enjoy this place are surfers because they can find the best waves as a result of the action of breakwaters. Many of them are barreling waves that allow surfers to catch a tube ride and also to practice other water sports.

On one side of the island, adrenaline and excitement are the protagonists, whereas on the other side, the calmness of the sea leads to the relax of a sailing boats and yacht club, where hundreds of boats rest, most of them unmoored on weekends to get lost in the deep blue vastness.

This lighthouse, of a particular beauty, is accompanied by the morro, the port, the Jesus Christ statue and the special attractiveness of the city, which has annexed an island that awakens aphrodisiac sensuality during the day and becomes magical at night. 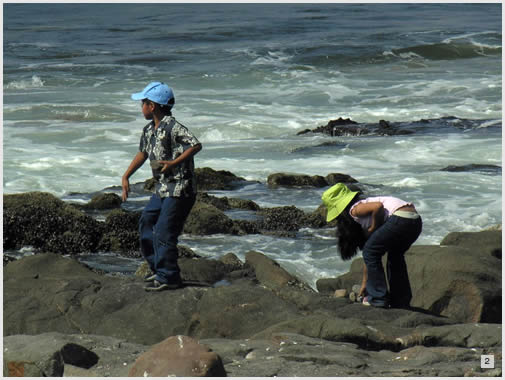 We can get there on foot, by bike or car. It is recommended to get to the end of the road and turn round to come back along the other street, from where the sight of the statue of Jesus Christ is absolutely gorgeous.

« Back to Outings in Arica