New Year celebrations find families sharing their beliefs and strengthening their spirit when it comes to the community, the family and the approach to other settlers in this region. 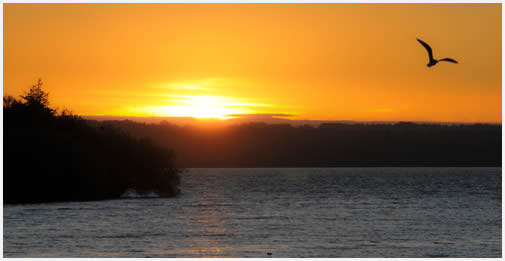 The Mapuche people is characterized by having developed a thorough study of astrology and astronomy. For such reason, they grew up as an ethnic group that clearly understood the movements of the sun and the other planets and their influence on nature and men. They captured the language of the Earth, its evolution and the beginning and end of each year accurately.

In the southern hemisphere, the population recognizes June 21 as the shortest day in the year and the longest night, together with the arrival of the winter. The solstice marks the biggest distance between the Sun and the Earth. 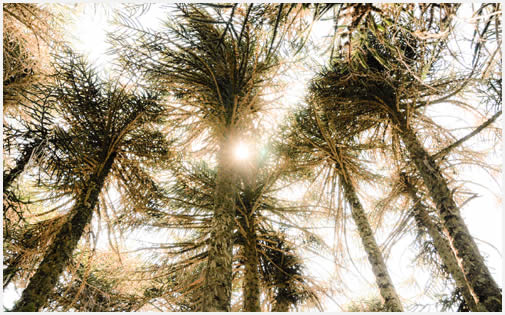 For the Mapuches, it is the end of the harvest and the beginning of the sowing, a constant cycle in which the sun makes the world go round. They believe that the sun king is born every winter, is young during the spring, a grown-up in the summer and grows old in the fall, at the same time the leaves fall from the trees and the animals change their fur.

We Xipantu stands for New Year or sunrise of the new sun in the Mapudungun tongue and its celebration coincides with the Inca rite of Inti Raimy. During the ceremony or Nguillatún, wisdom is honored and its generosity is prayed for and thanked.

Solemnity starts on the evening of June 23. Families gather around the fire, eat typical dishes and listen to the elderly speak. During the early hours of the 24, they get away from the fire and come close to the cold waters of rivers, creeks or streams. Before the sunrise, body and spirit purification takes place and prayers are said for everyone. 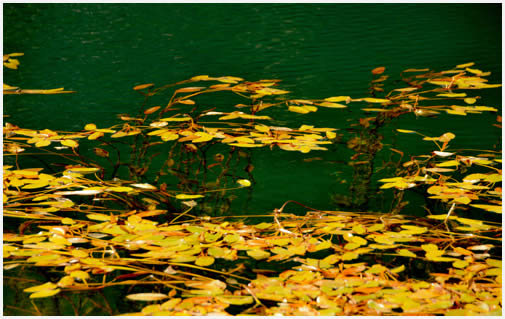 When the prayer and the ceremony come to an end, they return home while they play their ancient instruments and sing their tunes. Games, baptism and customs inherited from the elders are enjoyed in some communities. The celebrations tend to build up beliefs and the bond within the families.

For a while, this date on the Mapuche calendar has been open to white Chilean and Argentinian people. The purpose is to share their lifestyle, fortify bonds and make the young feel proud of their own origins. 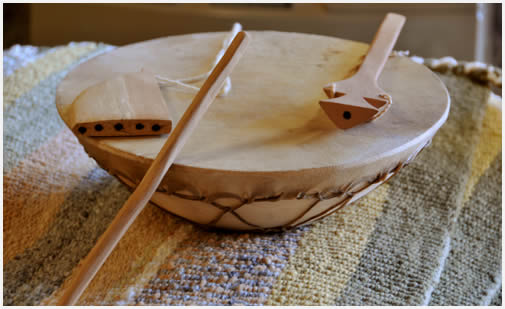 The most numerous people of Chilean-Argentinian Patagonia, the Mapuche and its members, are scattered to both sides of the Andes Mountain Range.