The items on display are highly valuable and have been part of a private collection once donated for all visitors to see. 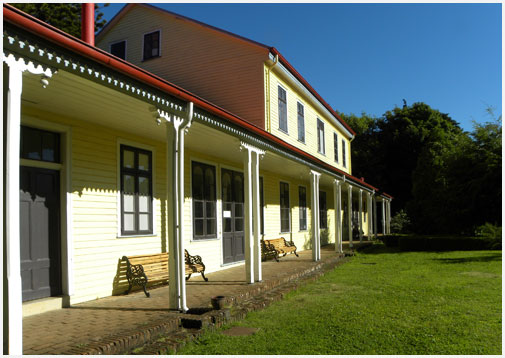 Mauricio Van de Maele Historical and Anthropological Museum lies opposite the Calle Calle River overlooking the coquettish waterfront. Surrounded by neat gardens, it invites visitors to see one of the greatest cultural heritages in the City of Valdivia.

As we got to the House of Andwandter as it is also known- we stood in front of a building featuring beautiful architecture. Its Neoclassical design boasts walls covered with wood, gable roof and a façade that includes a three-arched portico. The whole set is eye-catching and refined. 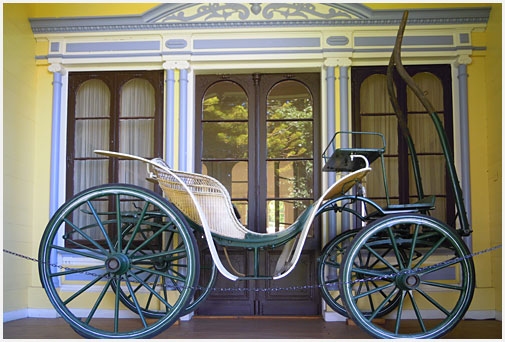 Once inside, as we walked around the different rooms, we observed an interesting sample identifying the three main ethnic groups that have created the regional identity. It includes the presence of the first settlers of the temperate woods approximately 12,000 years ago, as well as the arrival of the Spaniards after 1850. Such affluence and later arrival of the German colonists determined the present of this historical city.

The first floor has been conditioned with furniture, artifacts, ornamental art and documents from the eighteenth century, when the Criollo - Hispanic settlement occurred. One of the shows refers to the work done by Friar Camilo Henríquez. Born in Valdivia in 1769, he was an active member of a group that fought for the independence of Chile. 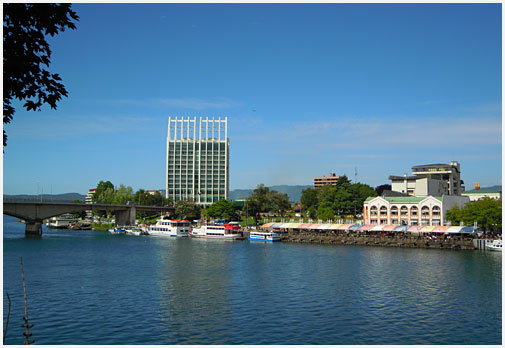 The south wing of the house has been devoted to the German culture regarding its housing units and the changes carried out in the city in the mid nineteenth century, with the contribution of customs and scientific facts by European immigrants.

Archeological elements from central and southern Chile are on display on the second floor. Thus, the relationship of the natives and the Hispanic, as well as the great cultural legacy by the Mapuche Williche community, is exposed. We observed some silverware, ceramics, textiles and baskets of high artistic value corresponding to the Pitrén complex (300 AD  1200 AD) and to the Valdivia style (1400 AD  1800 AD). The pottery societies had their zenith from the beginning of the Christian Era up to the nineteenth century. 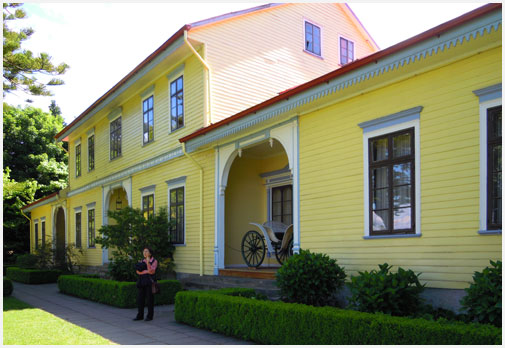 The museum has been declared National Historical Monument and named after anthropologist and historian Mauricio van de Maele due to the valuable contribution made by this revisionist.

Confirm by phone or at the municipal tourist information office.

It is advisable to join a guided tour in order to grasp a better understanding of the items on display.