The facilities where objects related to past events are on display share the same space where the Spanish forts were originally settled. 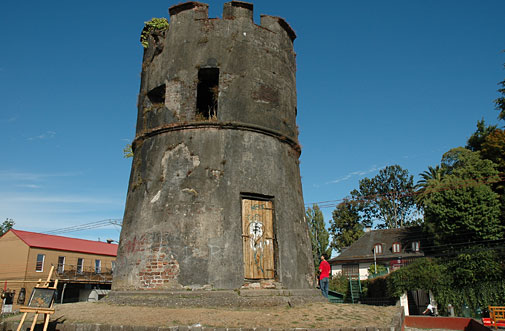 Corral Bay in Niebla shows the remains of a fort that defended Valdivia during the Spanish conquest in southern Chile. A site museum with exceptional cultural features revives the times when the locals tried to scare pirates and foreign powers away from this sea strip.

A tour around its rooms helped us understand a little bit more about the history of Valdivia, a city founded in February 1552. Its location on the road joining the Vice-royalty of Peru and the Strait of Magellan made Valdivia a strategic location regarding wood and gold supply as well as trade in general with the help of an ample navigable river network that connected this region with the forests: an essential resource for construction. This trait earned it the name of "southern pearl" and it was coveted by other powerful nations in the world. 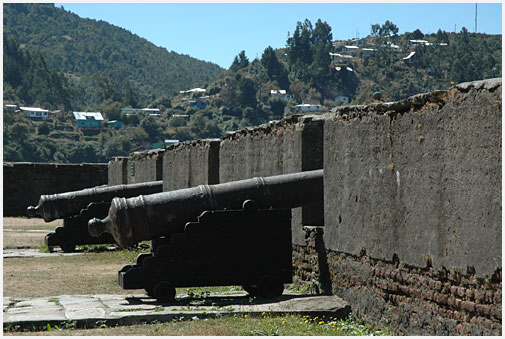 The defensive set was made up by walls, a fort, castles and cannons which were never defeated by the enemies wandering around the Pacific Ocean. Five hundred years later, those walls still stand and they are the access gate to a valuable collection that brings that stage of Chilean history back to life. Documents, weapons, ovens, walls, storehouses and the houses of the priest and the lord have survived the passing of time at this location at the point known as Santa Cruz.

The new image of the museum includes footbridges and viewpoints. The aim was to preserve the original cancagua stone used to raise the construction. Likewise, the views lying next to the museum and the bay were enlarged. Historical facts are shown on panels with appealing anecdotes easily understood by all visitors, including children and grown-ups. Archeological objects, period manuscripts and replicas of soldiers posing as if they were attacking the enemy are appreciated in the venue. 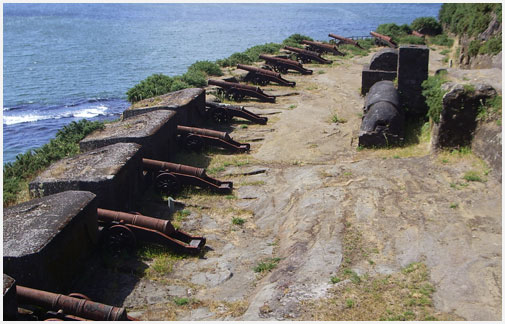 This Historical Monument of great heritage value is known as Castillo de la Pura y Limpia Concepción de Monfort de Lemus (Castle of the Pure and Clean Conception of Monfort de Lemus). Built between 1645 and 1672 by the port, its walls were carved in the stone itself. Later on, it was enlarged until it was equipped with powerful weapons and 600 men to defend it.

A major cultural attraction in the City of Valdivia, the Fort of Niebla stands out for the events that took place during a transcendent period, ever since its foundation up to its independence, managed in 1818. 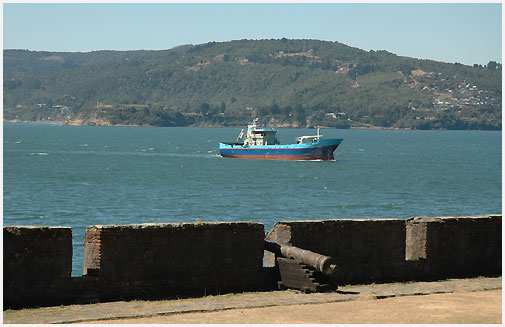 It is located in Niebla, 18 kilometers away from Valdivia, and it may be reached by private vehicle. It is also reachable by public transport.

Changing according to season or public holidays. Check at the local Tourist Office.