When the scene chosen to fly is the sea, amazement increases as geographic features become a map to be easily read. 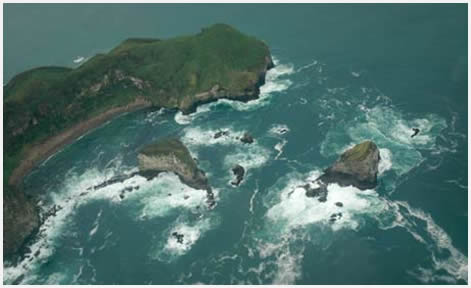 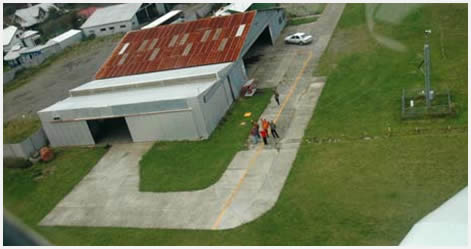 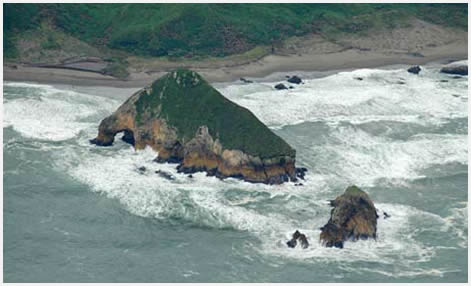