To the base of Torres del Paine

These granite and ice massifs are imposing for their height and the shadow they cast, but they offer much more than a spectacular view: their unique trails and paths. 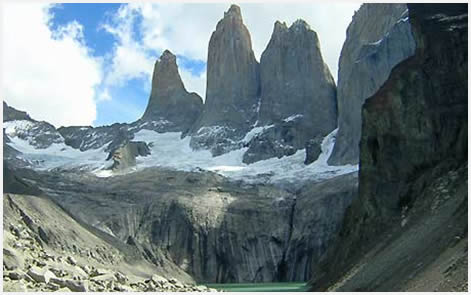 Torres del Paine National Park is located 150 kilometers from Puerto Natales. It is home to one of the greatest attractions in southern Chile: the massifs the park is named after.

We left the city with its English style architecture before sunrise to make the most of the daylight. Our transfer took us by 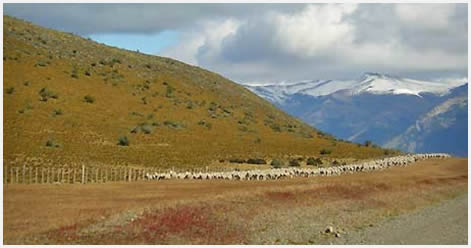 Our guide gave us information about the protected area we were about to enter. We learnt about the abundant flora and fauna in a wild landscape crisscrossed by trails and paths connecting its different areas. Two of the most popular are known as W and Macizo Paine. The former takes four days to complete while the latter takes seven.

The entrance to the park is opposite Laguna Amarga from where we were driven to Las Torres Inn, to start our hike after preparing our gear. It was a motley group so our guides sub-divided us to ensure the success of the hike. The microclimate is varied and the landscape comprises shrubland, Magellanic woods, Patagonian steppe and Andean desert. We were longing to see some of the animals we had been told about such as pumas, foxes or guanacos though we knew our presence would probably make them hide. Maybe we would spot condors, swans or flamingos. 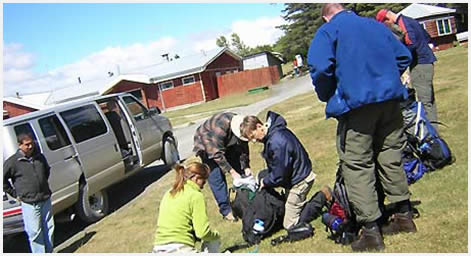 As the trail began to ascend we got used to the changing weather conditions. Fortunately, we had been advised to wear layers of clothing as well as a windjammer.

As we climbed higher, we caught sight of a condor, gliding in the distance. After four kilometers we reached Paso de los Vientos and meandered by Ascencioriver. We encountered lots of glacial meltwater falls and pools where we replenished our canteens to avoid dehydrating. 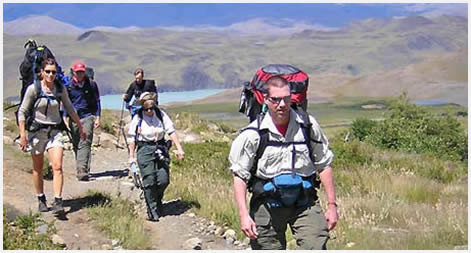 Not long after, we saw the southern tower rising above lower mountains, making us all the more eager to reach it. Two and a half hours later we came to a campsite called El Chileno where we made a stop, had a protein and glucose snack and set out again before our bodies cooled down. The hardest climb lay ahead; steep uphill and downhill stretches. We walked through a lenga wood, along creeks and crossed over hanging bridges.

After meeting the park wardens at Torres campsite we made our way up a till at a much slower pace, not only because of the difficult terrain, but because we were really tired. When we were finally face to face with the South, Central and North towers, Nido del Cóndor hill and the icefield lake we forgot all about getting up before dawn and making such a strenuous effort. We stood in awe of the 2000 meter high monoliths, their unbelievable shades of pink and russet and the incredible shape of the summits, more beautiful than we had ever imagined. 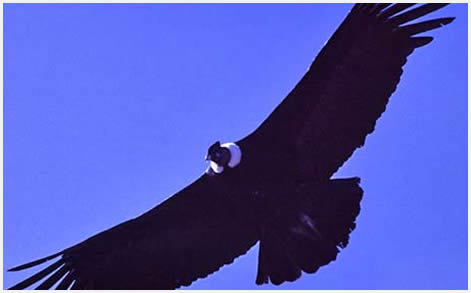 Back in the city we promised ourselves we would return and spend a few nights in the park to further enjoy adventure sports and nature. The length of our stay will depend on our curiosity and eagerness.

The excursion takes 10 hours in all, including a 7-hour walk.

You can drive to Torres del Paine yourself or arrange a transfer with the tourist agency in charge of the trek. In both cases you will go northwest along Route 9 from Puerto Natales.

To be arranged with the tourist agency.

Wear comfortable footwear and mountain clothing. Be sure to bring sunglasses and sunscreen. Camp only at authorized sites, take care of the park, protect the vegetation, do not litter or use chemical products for dishes or personal hygiene.