An interesting collection of prehistoric objects found in the surroundings contributes to more recent memories of the life of the Community of Natales.

At Puerto Natales, a modern building whose architecture is reminiscent of the style imposed by English pioneers houses the Municipal Historical Museum. It dates back from April, 1990 and its different areas recreate the decisive moments of the colonization of the city and the region.

We visited its five theme rooms. The first one displays objects and tools in good condition which were once used by the cultures known as Shankara and Aiken. They give proof of their dedication to hunting and gathering to survive. The other rooms show documents written by the colonizers, artifacts from the late eighteenth and mid nineteenth centuries of German and English origin. Likewise, there is a photographic registry of the 1930s. 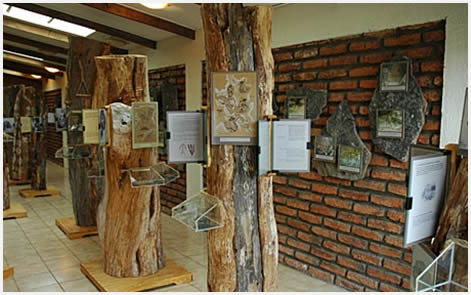 There are accounts and documents found at Bories Slaughterhouse and the company known as Sociedad Explotadora de Tierra del Fuego. These two enterprises contributed to the patrimonial development of the region. Besides, personal belongings once owned by Herman Erhard, German captain and explorer who supported the settlement of men and factories in the Region of Magellan and the entire Patagonia are on display.

The slaughterhouse established in Puerto Bories, five kilometers away from Puerto Natales, date back to 1913. They were considered a model industrial complex at the time. Sheep production from three nearby estancias was processed there. In the 1970s, these ranches ceased to work due to two fires that destroyed their venues. After years of destruction and oblivion, they were declared historical monument in 1996. Later on, a museum settled there invited visitors to see the facilities, the freezing chambers and various spaces where the sheep were slaughtered.

As far as Sociedad Explotadora de Tierra del Fuego is concerned, it was founded in 1893 and participated in the local history. It dominated the market in Southern Chile and Argentina. 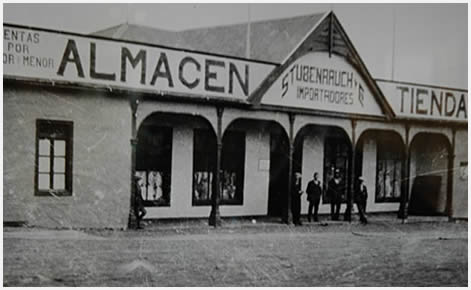 A visit to this museum enabled us to understand the influence of the new generations in the city and the incredible technology brought from Europe, which developed in the area during the twentieth century.

Check at the Tourist Office as they change according to season.