Perfumes of the Native Forest

A tour around its intricate green labyrinths revealed the life of a forest when its species are preserved and no changes or wood extraction ever take place. 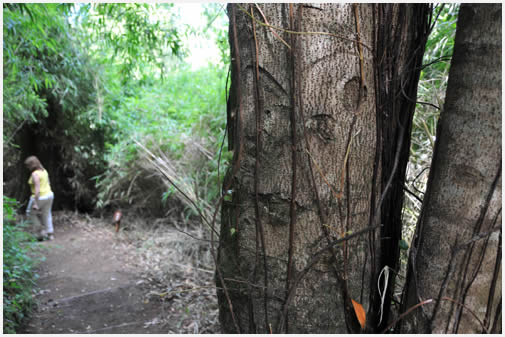 Those who appreciate plant life will find Edmundo Winkler Experimental Station very close to the downtown in Lower Frutillar. This is a space where every plant may be observed and recognized inside a world of silence.

No sooner is the venue accessed than a narrow trail starts slightly uphill into the native forest that has remained untouched. Nothing has been changed. Within a humid environment, we plunged into the thickness and followed the signs so as to learn the name of every specimen.

Free of all effort, we enjoyed the perfume of the trees and looked up to the sky whenever we found a clearing. It occurred to us that even in the half-light, the wonders of nature make green hues more intense and contribute to the fact that some plants should shelter others in order to co-exist in harmony.

Under that pleasant shade, we went around the various stations while spotting monkey-puzzle trees, ulmos, radales, Chilean laurel and tepas. They live in such a beneficial environment that a 700-year-old laurel is proudly shown inside the venue. We embraced it as we celebrated its long life. 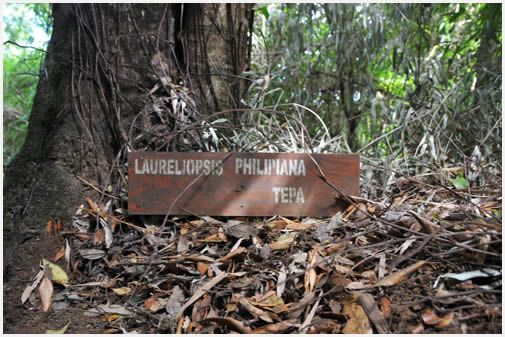 It shelters several ferns, especially one large specimen known as costilla de vaca (cow's rib). We began to go down the natural staircase carved in the soil, supported by logs, and we went through very humid areas irrigated by a creek.

Then we reached the plant nursery, where the young specimens are divided into varieties and moved to similar kinds of soil to preserve the species. Hazelnut trees, raulíes and Patagonian cypresses germinate and grow in the flower beds while waiting for their new location.

One of the main purposes of the station is to train Forestry Engineering students from the University of Chile. They carry out their annual practice while co-existing with nature and making use of what they learn in books.

The manager of the venue, Viviana Mundaca, explained: This is a tourist and educational outing. 90% of the species shown are native. No chemicals are introduced. No plant is moved and the wood is not industrialized. Our aim is to show visitors what a forest is like in its natural state. This is the only one left in Chile. 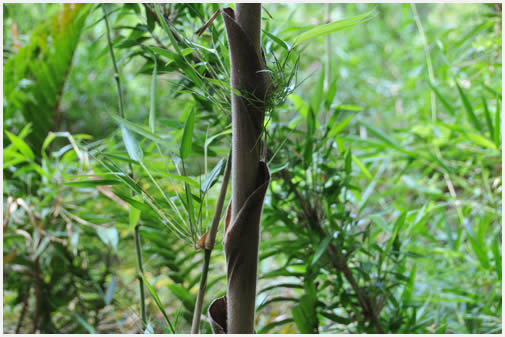 And then she added: When the German arrived, rainfalls were intense. The whole forest was as thick as the one you just saw. The tools they brought helped them exploit the wood, open up paths and settle down towns in almost inaccessible sites. Later on, they learned to fight fires and their initiative, technology and struggle helped them consolidate a community.

During the couple of hours this tour took, we perceived the unpolluted air and the singing of the birds, and we finally understood what kind of land the immigrants who arrived in the shores of the Llanquihue found in 1850.

We bade farewell to those trees and their thin trunks that adopt strange shapes in order to see the sunlight and also to those which gave off a special aroma. We were left with the image of a huge mañío that swayed its branches to the rhythm of the wind as if saying "good-bye". 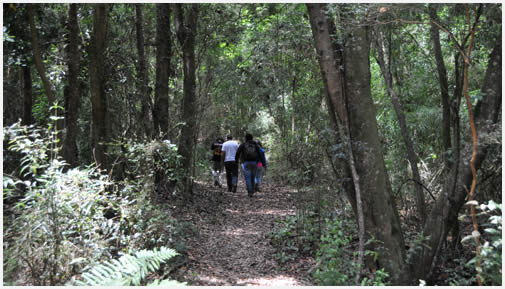 An affordable access ticket is charged. Guided tours available in certain seasons.
The access road is not appropriate for low vehicles.