The Regional Museum of Ancud displays a valuable heritage that reflects the identity of the archipelago of Chiloé from the very communities that dwelled in the area. 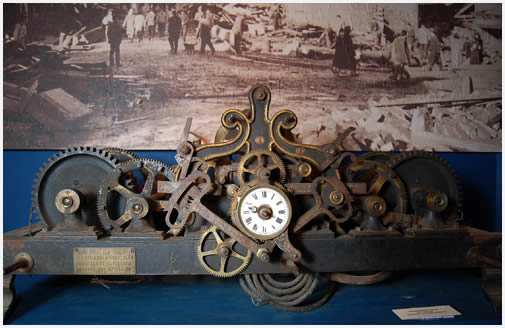 The Regional Museum is one of the most relevant institutions in town. It unveils the cultural identity and history of the archipelago through the heritage value it displays. As a result of a patient collection task performed by the local community, this museum has managed to rescue and preserve a significant amount of objects that give evidence of the part Ancud played in the growth of the island as a key spot as a communication route to the continent.

Just like other landmarks from the islands past, the origins of the museum date back to the labor of the Salesian missionaries. Father Audelio Bórquez Canobra was the main figure in charge of recovering the heritage kept by the locals to give shape to a complete collection granted to the Dirección de Bibliotecas, Archivos y Museos (DIBAM) in 1976 for the creation of the museum. 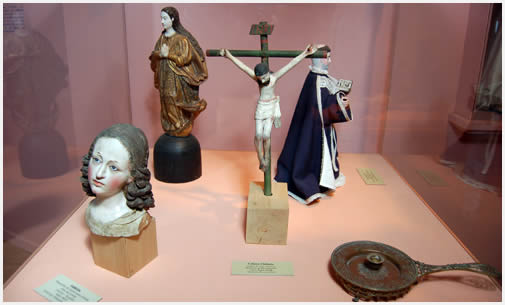 The institution displays around 1,402 objects that make up various collections representative of the origin and the history of the archipelago. In the archeological section the most outstanding items are the instruments made of stone by the first human tribes on the island and found at Puente Quilo, the oldest settlement of hunters and collectors in Chiloé (4,200 B.C.).

The area of religious imagery is made up by statues of virgins and saints carved in polychromed wood by craftsmen in the XVIIth and XVIIIth centuries. In turn, the ethnographic collection is made up by basket works made with typical vegetable fibers from the marshlands on the island, used in rural and domestic tasks. 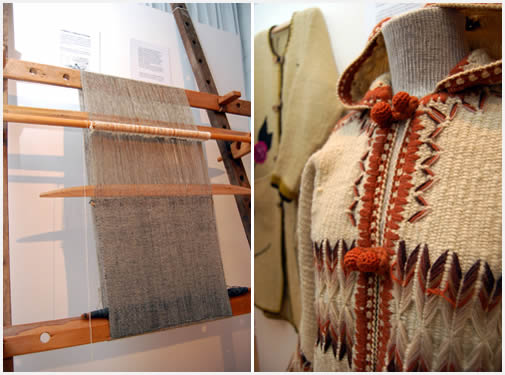 In addition to the textile exhibition, which presents all the process from shearing to the production of varied natural textiles, the work made by artist Erminia Ule -the last ceramic artist in Chiloé- may be appreciated.

The building also treasures a replica of the Ancud schooner, a protagonist of the inclusion of the Magallanes Region into Chilean territory.

The tour ends at The Yard of Memories and The Yard of Mithology, where there are works made by artists from Chiloé that complete the cultural proposal made by the regional museum in the city. 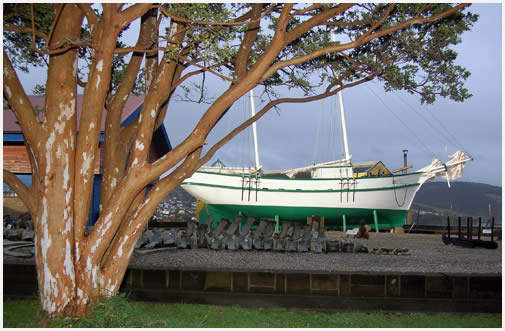 Various cultural activities and temporary shows invite to take part in local artistic happenings and meet artists at the Challanco room in the museum.