"La Zofri" is one of the most visited places in Chile. It is neither a tourist destination nor a geographical feature. It is the largest tax-free area in Northern Chile. A must visit. 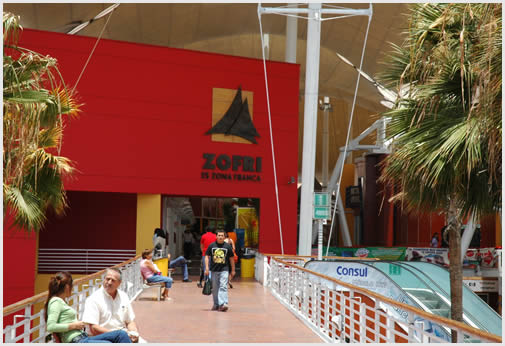 It should be referred to as "Zofra", which stands for "zona franca" (tax-free area), but the dwellers of Northern Chile feel so much affection for this place that they have come to call it, just like a girlfriend or polola: La Zofri.

La Zofri is open 365 days a year to offer products from the world, especially from the Asian market. Thus, thousands and thousands of Chileans visit this place every day in a routine that implies buying, buying, buying, having lunch and keep on buying until their pockets ask for a break. There is stock for millions of pockets. The curious thing is that this attraction, which in fact was created by a political-economical resolution, turned into one of the most important shopping tours in the City of Iquique. 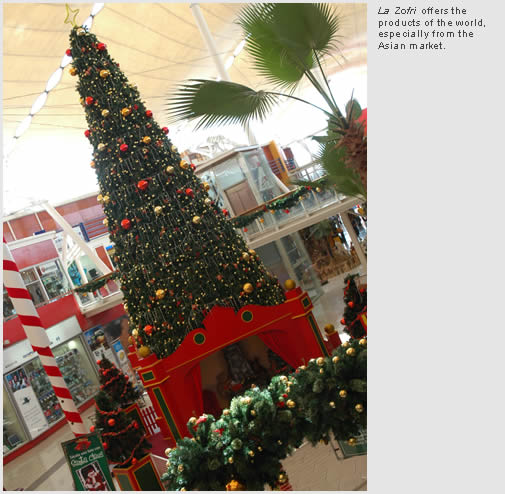 What the Sea Commands

In 1975, the resolution to turn Iquique into a tax-free area managed to activate commerce and imports of anything not made in Chile, but in turn, it was the first step for the countrys industrial growth. The sea began to bring in some products and to take away the fruit of Chilean exportation industries. 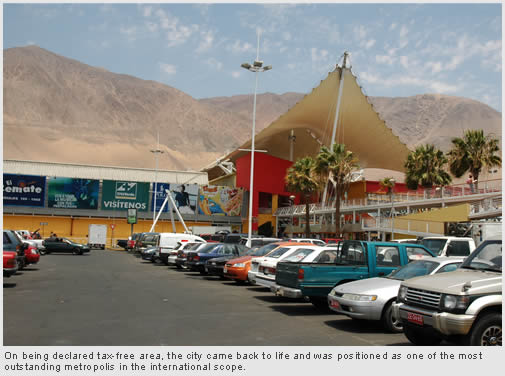 Consequently, Iquique began to recover the economic vigor it used to have in the days of glory, when the guano (fertilizer) first and the saltpeter (salt) later made it famous worldwide.

On being declared tax-free area, the city came back to life and was positioned as one of the most outstanding metropolis in the commercial international scope, due to its key geographical location for the Latin American market.

Today, la Zofri, as it has come to be called, is an unquestionable part of this city, which was forced to look towards the sea, not only to see what was coming but also to see everything that goes out into the world. A reason for national pride, indeed. 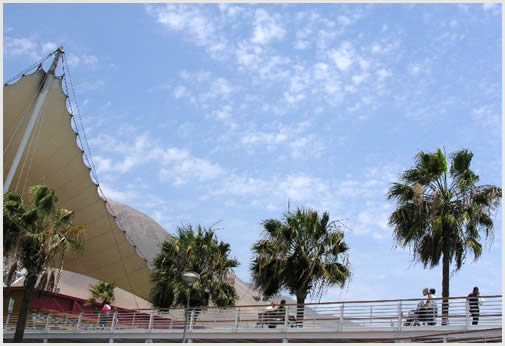 may be reached by bus, taxi or on an all-day tour. Most of these excursions include lunch. Also, check with the Customs authorities what products may and may not leave the country.