Tour around the MAM on Chiloé Island

Inside the Municipal Park in the City of Castro, the Modern Art Museum remains in the vanguard of contemporary artistic expression. 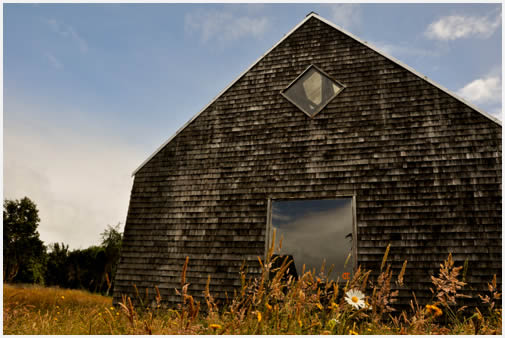 Lying 1,200 kilometers away from the capital of Chile, on Chiloé Island, within the venue of the municipal park of the City of Castro, the Modern Art Museum is one of the main spreading centers of contemporary Chilean art.

The idea arose in the late 1980s, when a group of people resolved to look for a place to shelter the various Chilean modern art works being produced which could not be displayed anywhere. They were destined to be thrown into oblivion until some months later, the support provided by certain celebrities made it possible to inaugurate the first National Contemporary Art Show of the Modern Art Museum on Chiloé Island, with works by eighty Chilean artists. This first exhibition and the second show presented by the MAM were assembled at Internado Campesino San Francisco, in the Gamboa Alto area, in the City of Castro. 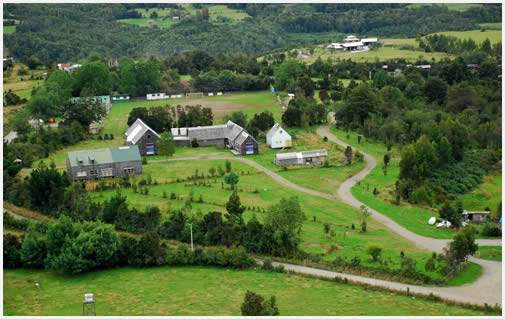 Finally, in 1998, the museum found its right place: an old abandoned building located within the municipal park in Castro, designed by architect Isaac Ezquenazi in the 1970s.

Several entities participated in the works done to enlarge the construction. Today, the building offers several exhibition rooms, a reception, administration, audiovisual room (containing the cinema and theater), a restoration workshop and permanent deposit. Moreover, ever since 2005, the MAM has housed a Residence Workshop, a contemporary art experimentation and production center, where artists from all over the world are lodged and provided everything necessary for them to work on their creations. Last but not least, the building was given an award at the Tenth Architecture Biennial in Santiago under the category Restoration and Recycling. 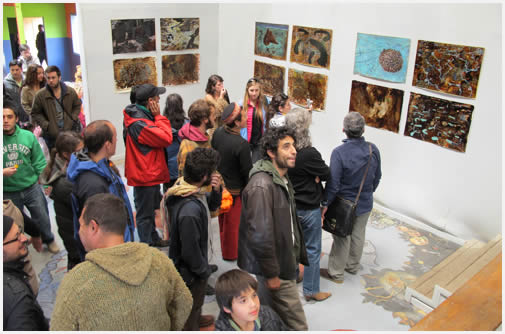 The museum does not receive any support from the government and is backed by the donations and contributions made by the MAM Friends Society, which ensures its independence. Likewise, this is one of the few museums in the world whose staff is not paid and whose access ticket cost is determined by visitors.

At present, the MAM shelters over 400 works made by local, national and international artists. The main shows vary every season, which states a clear mission: To spread contemporary art in all its possible expressions, regardless of any religious or ideological criteria, in a worthy and independent scenario. 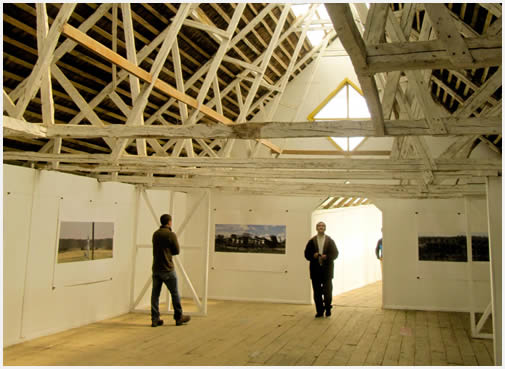